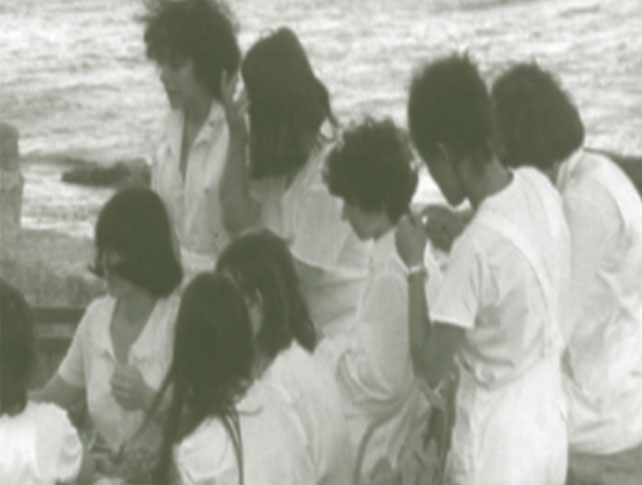 A collaborative reading by Alex Martinis Roe and Federica Bueti.

An exchange of letters. Two mother tongues. Two ways to tell a story. What happened at the week-long meetings in 1972 of Psychoanalyse et Politique (which formed in 1968 in Paris) and some of the women who went on to found The Milan Women’s Bookstore Collective? These encounters gave rise to a series of practices that continue to distinguish the Italian and French movements. The reading “Two voices” offers an opening into this story.

Two voices is part of the ongoing series Rhythms, Voices and Ties.