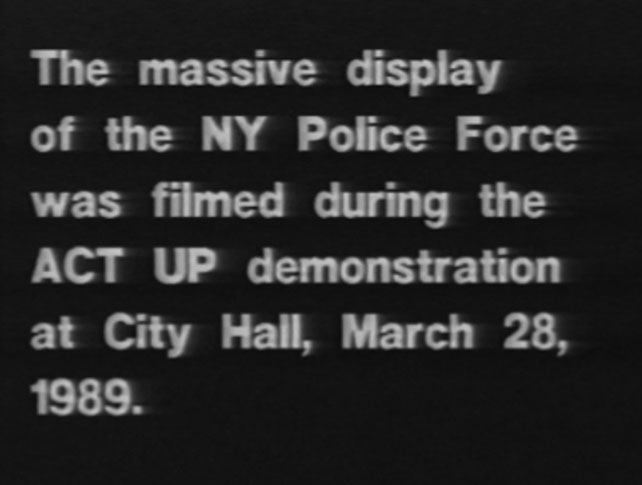 First instance of RULE C:
a programme by Atelier Impopulaire

RULE C is a project developed by Atelier Impopulaire for Archive Kabinett. As a site-specific programme of talks, screenings, exhibitions and performances, it takes place as a spontaneous open community formed by friends, artists, thinkers, curators. cultural producers. Born out of the need to critically reflect on the present and the future of collaborative artistic practices, the programme wants to be a lively organism, a ‘work-in-process’ which presents the results of concrete collaborative acts in different site specific events combined with a series of publications.

CINENOVA is a femnist film distributor based in London since 1991 with its origins in two pre-exting feminist film organisations active since the late 1970s, Circles and Cinema of Women.

Through the process of a five-part ‘CHAINLETTER’, Archive Kabinett and, Atelier Impopulaire, are invited to get to know the collection better, and vice versa. The film selections made at each stage of the chain will be presented together in this special screening event with introductions from the Cinenova Working Group (Karolin Meunier, Irene Revell and Sandra Schäfer, in this instance). Selections have been made in turn by Atelier Impopulaire, Chiara Figone, Paolo Caffoni, Laura and Nicola Guy and the Cinenova Working Group, and will include Zoe Leonard and Catherin Zaalfield’s Keep Your Laws Off My Body (1990) and Amy Harrison’s Geurrilla In Our Midst (1992).

CINENOVA is an artist-run charity dedicated to preserving and distributing the work of women/feminist film and video makers. Cinenova currently distributes over 500 titles that include artists’ moving image, experimental film, narrative feature films, documentary and educational videos made from the 1920s to the present. The thematics in these titles include oppositional histories, post-colonial struggles, reproductive labour, representation of gender, race, sexuality, and importantly, the relations and alliances between these different struggles. The Cinenova Working Group, founded in 2010, oversees the ongoing work of distribution, as well as special projects that seek to question the conditions of the organisation,and includes Cay Castagnetto, Emma Hedditch, Karolin Meunier, Charlotte Procter, Irene Revell, Sandra Schäfer, Kerstin Schroedinger, Louise Shelley, Marina Vishmidt.

IRENE REVELL is the Director of Electra, an organisation that curates, commissions and produces projects by artists working across sound, moving image, performance and the visual arts. She is also a member of the Cinenova Working Group and Visiting Curator on the MA programme Sound Arts at London College of Communication.

ATELIER IMPOPULAIRE is the collaborative project of Pia Bolognesi and Giulio Bursi. Its research focuses primarily on time-based media practices, curating, possible forms of exhibition making, moving image, text and theory. AI investigates the identity of the image, deconstructing and reinterpreting its politics of representation through traditional devices and experimental media. In April 2014 AI has launched the editorial project SPLIT.